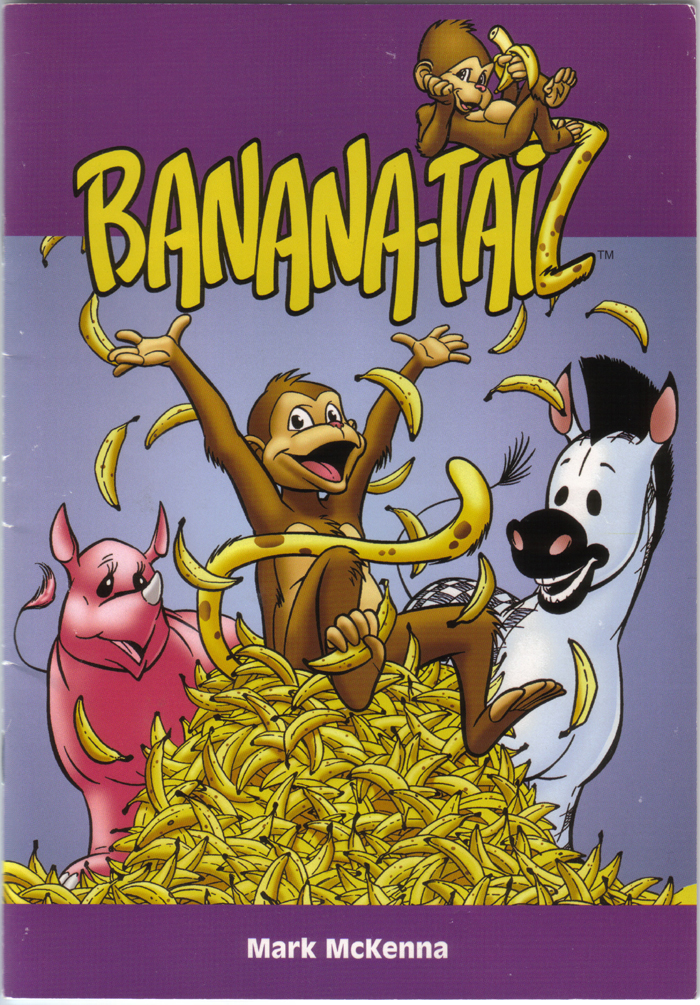 previous‘Banana Tail and The Checkerboard Jungle’ by Mark McKenna: A Fun Children’s Adventure.